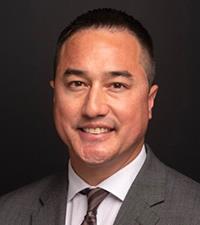 Tommy supports elementary schools in Charlestown, East Boston, and the North End, as well as two schools in the South End. His work focuses on connecting the leaders and resources within the network to provide a coherent instructional vision for all schools. Previously, he served in a similar role supporting high schools and alternative schools in BPS. Prior to coming to BPS in 2015, Tommy was the founding principal of a middle school and later a high school in the South Central neighborhood of Los Angeles. His classroom teaching experience focused on English learners and special education inclusion in the lower elementary grades, as well as ESL and English at the high school level. Tommy is a graduate of Occidental College and the University of California Los Angeles and is currently a doctoral candidate at Boston College. He lives in East Boston and is a parent of two BPS students.