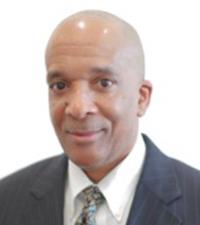 Al Taylor, Jr. will serve as Chief Human Capital Officer effective immediately. During Al’s thirty-two years of service to BPS, he has served as an Operational Superintendent and secondary school supervisor for 31 elementary, middle, and K-8 schools in BPS. He previously worked as a Network Superintendent in BPS, responsible for principal supervision, coaching, and evaluation, and as an Academic Superintendent for state-designated turnaround schools. His deep experience in schools and the BPS Central Office leave him uniquely suited to lead the foundational work of recruiting, hiring, and supporting staff across the district. The schools in Al’s current portfolio will be divided among the remaining 5 elementary superintendents.