For the second year in a row, Boston Latin School was crowned High School Quiz Show® State Champion, earning the top spot by defeating veteran competitor Belmont High School, with a score of 570 to 355 in the season finale on Saturday, May 16, 2020. In only their second appearance on the televised academic competition from Boston public media producer WGBH, Boston Latin School defeated 16 other Massachusetts High Schools that qualified for the show.

“Congratulations once again to Boston Latin School for a strong finish on High School Quiz Show Season 11. In only their second year competing, they showed an impressive understanding of the nuances of the game,”” said Executive Producer Hillary Wells. “And, over the course of the entire season, we were inspired by the academic strength and sportsmanship exhibited by students from across the state as they proudly represented their schools.” 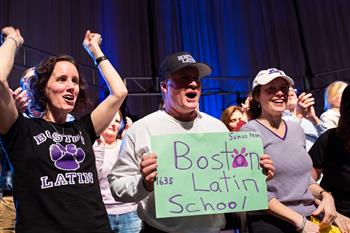 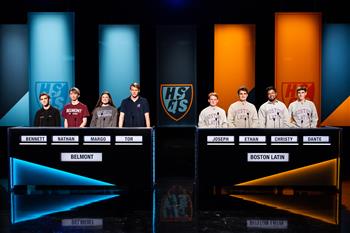 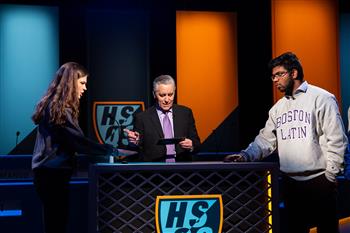 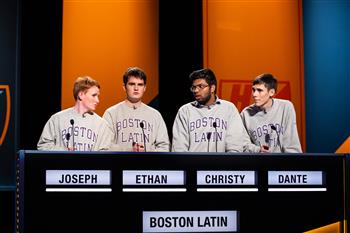 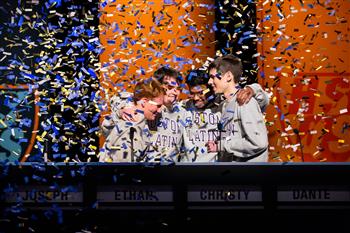 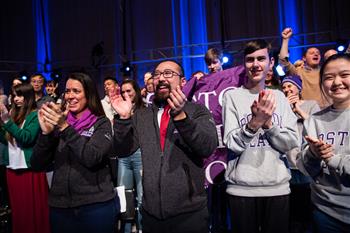 These are the Massachusetts high schools that competed on High School Quiz Show Season 11:

All episodes of High School Quiz Show Season 11 were filmed in late January and early February of 2020 and can be streamed online any time at highschoolquizshow.org and on YouTube. The completed bracket also can be accessed online.