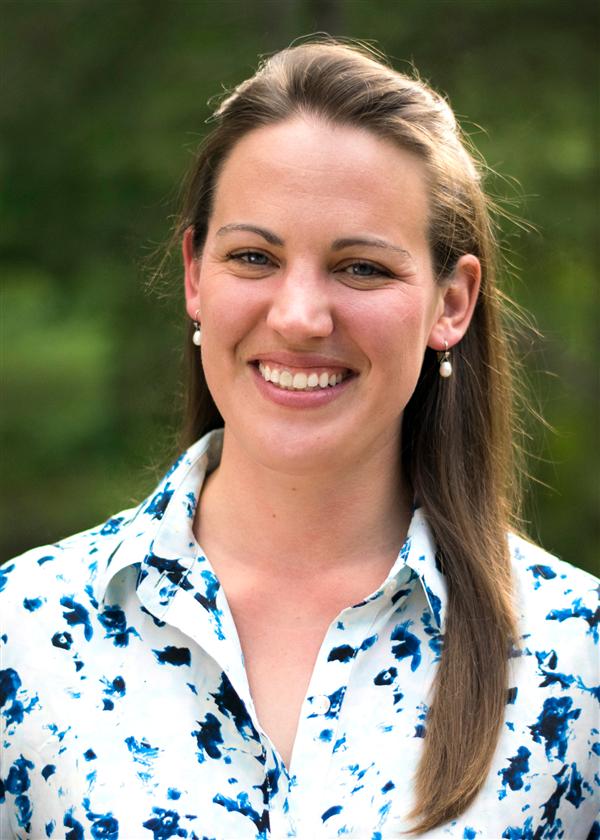 BOSTON – Audrey Jackson, a fifth-grade inclusion teacher at the Joseph P. Manning School in Jamaica Plain, was named to sit on a prestigious committee with a mission to draft regulations for the Every Student Succeeds Act (ESSA) recently passed by Congress. As a member of the Negotiated Rulemaking Committee for ESSA, which replaces the No Child Left Behind Act, Jackson will be tasked with negotiating how ESSA will be interpreted to make implementation more actionable and clear at the state level.

Jackson will collaborate with other members, including business leaders, school leaders, and civil rights organizations from across the country, as well as federal representatives from the U.S. Department of Education. ESSA is the latest update to the Elementary and Secondary Education Act of 1965 and expands on the original intent to promote equity, access, and accountability while also providing more flexibility around testing. ESSA presents opportunities to examine opportunity gaps to ensure all children have access to a high quality education, regardless of their home address.

Jackson became a teacher through the Boston Teacher Residency Program, earning an M.A. in Elementary and Special Education in 2007. She has taught 5th grade in Boston since then, with the exception of the 2013-14 school year when she attended Harvard Graduate School of Education as a Conant Fellow and was named a Robert LeVine Fellow for her work on studying trauma and educational neuroscience. She was recently named the 2016 Massachusetts Teacher of the Year and will join other state teachers in May to meet President Obama.

“Working with schools and educators in Boston has broadened my perspective on what it means to be a teacher and community member. Having a diverse group of colleagues and professional networks has helped me better serve my students and their families. I am committed to ensuring every child has an opportunity to thrive."

Jackson will represent teachers on the Negotiated Rulemaking Committee for Title I, Part A of the ESSA covering the requirement that federal funds supplement, not supplant, non-federal funds in high-need schools and assessments. “I'm thrilled and honored to be able to be part of this work and advocate for equity at the national level,” says Jackson.

“We congratulate Audrey on this tremendous accomplishment and honor,” said Boston Public Schools Superintendent Tommy Chang. “The selection process is rigorous, and the committee members will have a significant level of responsibility. We have great confidence that she will be a valuable contributor to the work.”

The committee will gather March 21–23 and April 6–8, with an optional session April 18–19. These meetings are open to the public.

For the first two sessions, the Committee will convene at the following address: The U.S. Department of Education, 400 Maryland Ave. SW, Washington, DC 20202