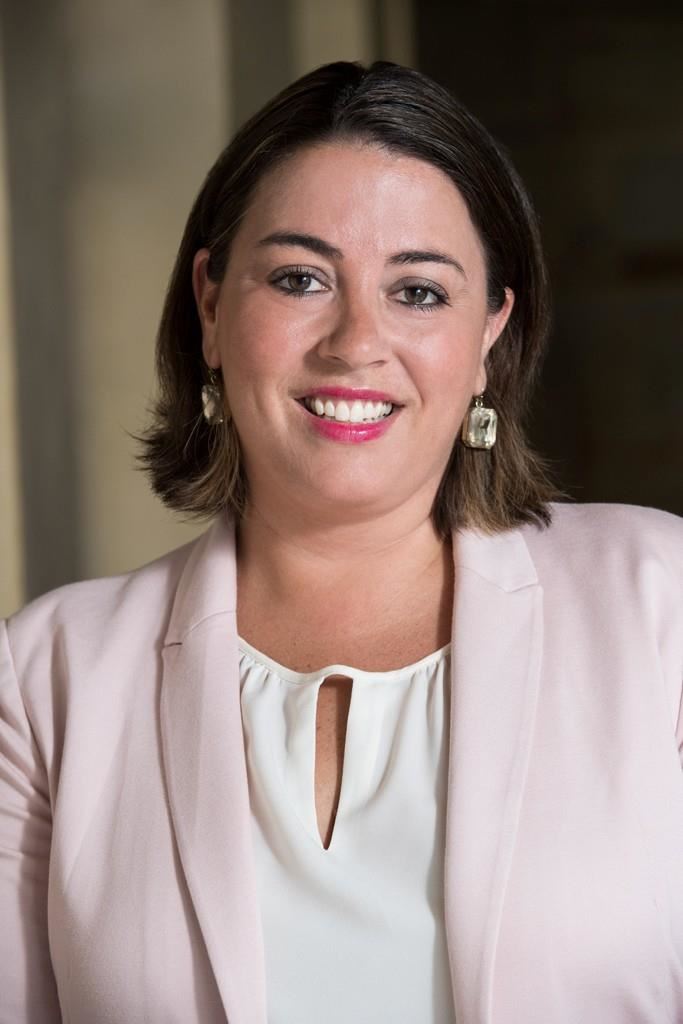 Courtney Sheppeck is deeply committed to the Boston Public Schools. She graduated from Boston Latin School and then earned a degree in Elementary Education from the University of Vermont. Ms. Sheppeck began her career teaching 6, 7 and 8th grade Spanish and Latin at the Willauer School, a private school for boys on Thompson Island in Boston Harbor. She earned her Master’s degree in Urban Education at Simmons College. She then began teaching sixth grade at the Richard J. Murphy School in 2002 during its first expansion year to a K-8. Ms. Sheppeck has been an active member and head of the Instructional Leadership Team. She has been trained as an intermediate Literacy Coach at Lesley University’s Literacy Collaborative program. Mrs. Sheppeck has also been a BPS middle school E/LA leader for many years and has worked with the Literacy department to write district wide literacy curriculum. Mrs. Sheppeck created the Murphy School’s Academic Learning Night, which has now become a well- attended annual event. She has supported teacher –interns as part of the Boston Teacher Residency program and Teach Next Year.  For the past four years, Ms. Sheppeck has been the Principal of the Murphy School and has demonstrated a strong willingness to work with families, strengthen the School Site Council and increase both academic and social opportunities for all students. She is a mother of three and has been an active leader of her children’s Boston Public School’s Parent Council.

Harry Gilliam is proud to have been of service to the Boston Public Schools for the past 25 years. During this time, he has worked tirelessly to ensure improved access to and quality of educational opportunities for all learners.  Mr. Gilliam graduated from Harvard College with a degree in Molecular and Cellular Biology, as well as a citation in Romance Languages and Literature. He conducted research in Panama with the Smithsonian Tropical Research Institute and worked to classify new species of holothurians in the Caribbean. He continued his studies at Queens College, Oxford University focusing on the impact of Geologic History on Darwinian Evolution and Population Genetics.  He returned to Harvard University and earned a degree in School Leadership/Administration from the Graduate School of Education.

Mr. Gilliam first started working in Boston in 1992 at the Boy’s and Girls club of South Boston.  He has also worked for the Children’s Defense Fund and the Black Community Crusade for Children operating Boston’s first Freedom School.  His first placement in BPS was at the Mason School, where he was part of the team that earned a National Blue Ribbon School status. He moved to the Mather school where he worked closely with the strand for students with Emotional Impairment and developed an Out of School Time (OST) program focusing on students with specialized learning and English Language learning needs.

Mr. Gilliam joined the Richard J. Murphy School in 1999 where he started as a general elementary educator and transitioned to middle school teaching in the subjects of Math, Science, Health, and Spanish. He was a part of the team which expanded the Murphy from a K-5 to a K-8 and worked to develop an award winning before and after school program which was recognized by the Department of Elementary and Secondary Education as a Demonstration Site.  He remains focused on Hands On/Project Based Learning and infusing the arts into OST programming.

For two years, Mr. Gilliam served as the Director of Operations at the Richard J. Murphy School where he has worked diligently to build strong connections and vibrant partnerships with community-based organizations in Boston to better support the school and all learners.   He continues to share his love of learning and knowledge with all of the students and families of the Murphy School.

Andrea So has been a public school educator since 2008.  Born and raised in Hong Kong, Ms. So immigrated to the Greater Boston area when she was in high school. She attended Northeastern University for her B.S. in Mathematics and Music, and her Master's degree in Secondary Mathematics Education. In 2015, Ms. So received her second Master's degree in School Leadership from the Harvard Graduate School of Education.  Ms. So has served as a high school and middle school Math teacher, Teacher Leader, Instructional Coach in Boston Public Schools, and most recently Assistant Principal at Edwards Middle School. She brings with her the expertise in Restorative Practices, Interdisciplinary Project Based Learning, working with students with special needs, and coaching teacher teams.

Additionally, Ms. So is one of few certified Kung Fu instructors in the country. She has won numerous national and international titles in Kung Fu and Tai Chi. She coaches an award-winning performance and competition team of students in Kung Fu, Tai Chi, Lion Dance, and Dragon Dance. Ms. So also identifies as a community activist. She is involved with many local grassroot organizations and organizing committees, and is the co-founder and current Board President of the Greater Malden Asian American Community Coalition.
Website Accessibility
Site Map
Copyright © 2002-2022 Blackboard, Inc. All rights reserved.