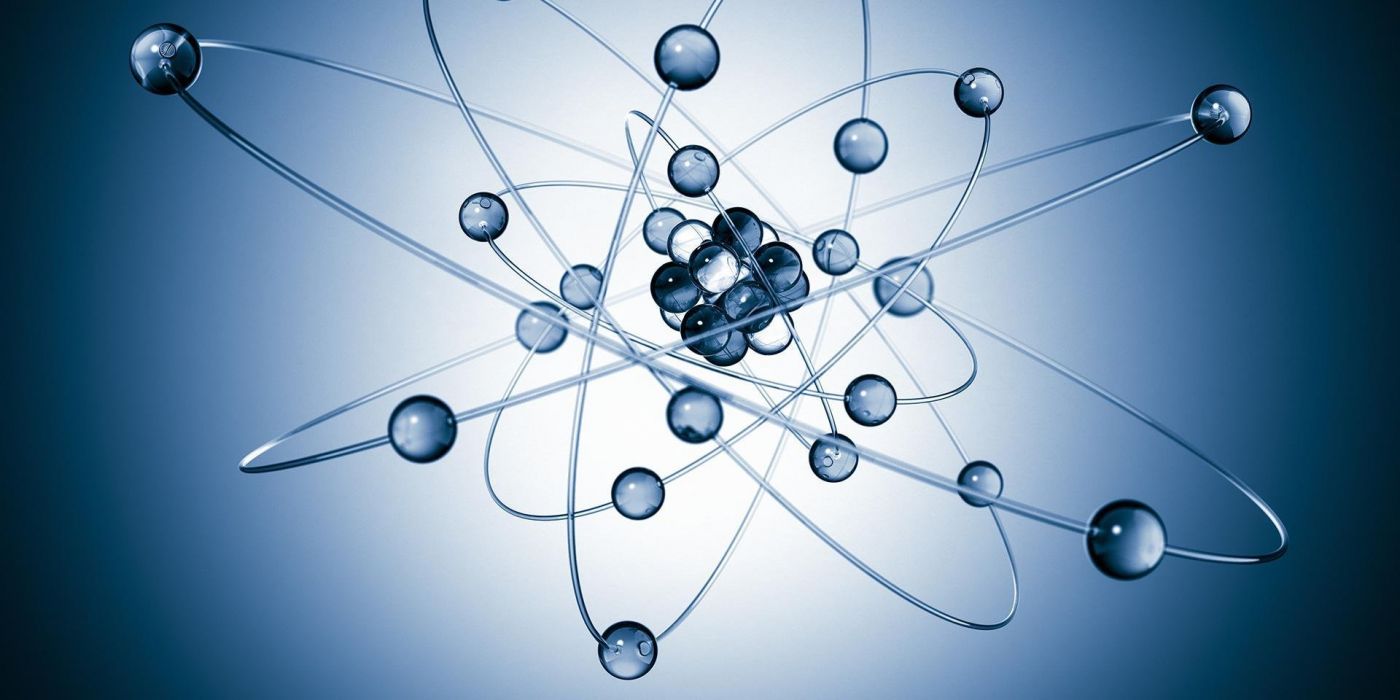 this year, in physics class with Mr. Lui, I learned about topics such as motion and forces, and enrgy,power,momentum. the first topic I will discuss is motion and force.one big idee of this topic is that if we know force,we can predict how an object will move. two concepts we learned about this unit are velocity and newton's 1st law. velocity means that how fast the object is.newton's 1st law means when the net force is 0, objects that are stationary will not moving ,objects that are moving will slow down. one formula we learned in this unit was speed = distnace /time. we ca use this formula to find velocity if we know distance and time. one way in which I demonstrayet that I understand this topic is by draw free-body diagrams, calculate net force and find acceleration.this topic ois important because motion and forces makes the world go 'round. Motion makes the moon go 'round too. In fact, motion makes lots of things go. When we think of motion we often think of cars, bicycles, kids running, basketballs bouncing and airplanes flying. But motion is so much more. Motion is important to our lives and impacts so many things that we do. Motion is the changing of position or location. But motion requires a force to cause that change.

the second topic is I will discuss is waves. one big idesa of this topics is that wave can transfer energy from one place to another.two concepts we learned about this unit are for transverse wave, the medium and the waves are perpendiculer. this means that this kind of waves are alwayes characterized by particlce motion being perpendicular to wave motion.for longitudinal waves the medium and the waves are parallel second concepts is electromagnetic waves are waves we cannot touch.one formula we learned in this unit was v= f*wave leanth.this formula can be used to find velocity of wave if know wave leanth and frqunce.one way in which I understand this topic is by graphic organizer ,classfyin waves.this topic is useful because of finding waves leanth.

I found it rekativeky easy whrb I was learning about waves.however,I found energy,and moment more challenging because its have lot if concepts.when things got hard, I was able to figure things out and keep goinf by using skill that I learned in my class. some of the ways I learned physics in class include solving problems,doing experiments, making measuremnets.

I believe trouhgout this past year because I learned lot of topic that incress my skill about math.in order to continue growing as a physics student .I proud of myself about that I got acceoted at umass Boston. I am going to partices math more and takeing more class about math.
Website Accessibility
Site Map
Copyright © 2002-2020 Blackboard, Inc. All rights reserved.