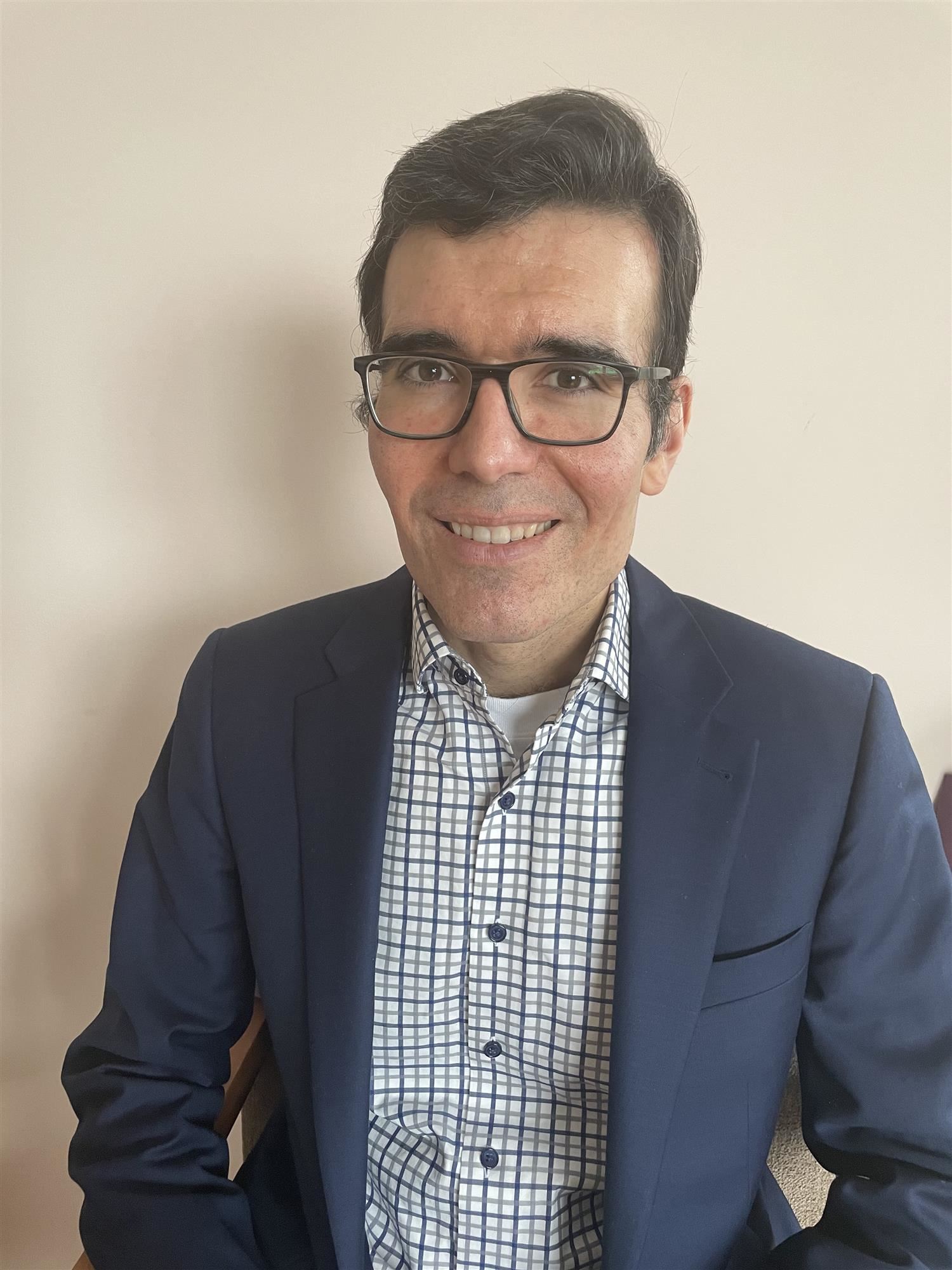 First Appointed
February 4, 2021
Current Term Expires
January 3, 2022
Residence
East Boston
Ernani Jose DeAraujo is the Vice President of Regulatory Affairs and General Counsel of the East Boston Neighborhood Health Center (EBNHC), among the largest health centers in the nation with over 100,000 patients and 1,400 staff. DeAraujo grew up in East Boston, where he currently resides with his family, and where he is very involved in the community through his work at EBNHC, and as a former neighborhood liaison for East Boston during the Administration of former Mayor Thomas Menino. He is the first person from East Boston to serve on the Boston School Committee.

In addition, he is the former President of NOAH Community Development Corporation, where he oversaw the East Boston-based community development corporation and worked to create affordable housing and community building, especially through youth development and environmental justice. He co-founded a program for East Boston High School, named the Mario Umana Public Service Fellowship, that works to connect students with internship opportunities in government, summer programs and helps students apply to college.

DeAraujo attended Boston Public Schools, including Bradley Elementary, Umana Academy and Boston Latin School (BLS), and went on to receive a B.A. from Harvard College and a J.D. from Washington and Lee University School of Law in Lexington, VA. In addition, DeAraujo is a Trustee of the BLS Association, Board Secretary for the Center for Community Health Education Research and Service, Inc, and is Vice Chairman of the John William Ward Fellowship, where he helps coordinate public service programs for BLS students.