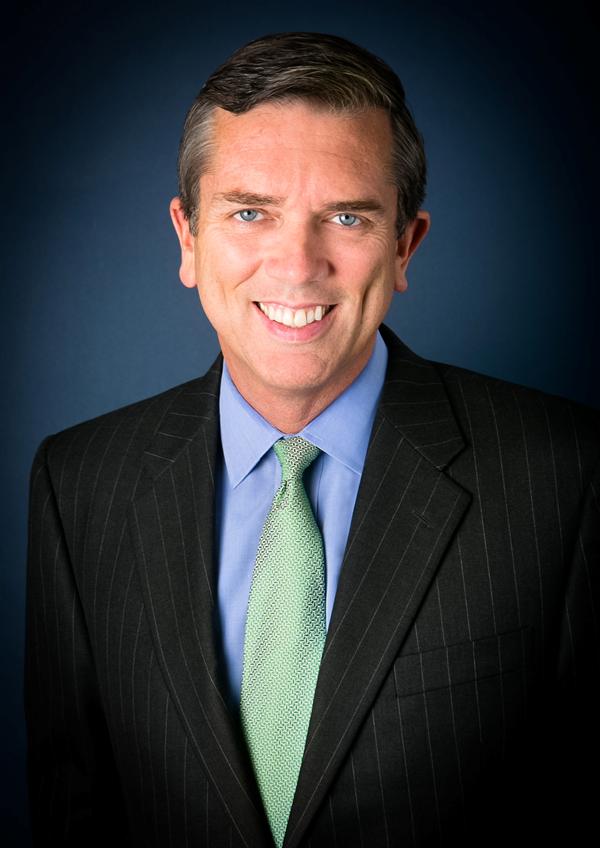 A life-long Bostonian, Michael has spent more than 25 years as a leader in Boston’s leading financial service firms including SBLI, U.S. Trust and Citizens Financial Group.

Michael began his career in finance at U.S. Trust where he served as a Commercial Lender, Team Leader and Regional President. In his last role, Michael drove the acquisition by U.S. Trust of Brewer & Lord, one of the region’s oldest and largest independent insurance agencies.

Upon the successful divestiture of Citizens’ Insurance Services division, Michael then joined U.S. Trust Bank of America Private Wealth Management as a Private Client Advisor, where as a Registered Investment Advisor he oversaw a team of wealth professionals serving the financial and investment needs of high net worth individuals.

While at both Citizens and Bank of America, Michael served on the Board of Directors of SBLI of MA, representing their shareholder interest in the life insurance company. In 2010, he joined the company full-time as SVP of Marketing & Distribution, with direct responsibility for all marketing and revenue generation. While leading the sales and marketing efforts at SBLI of MA, they expanded their sales footprint from 15 to 49 states, revamped their distribution networks and dramatically changed their digital marketing efforts, with direct bottom-line improvement.

Michael served as Chair of the Boston School Committee from 2013-2017, during which time he oversaw the Strategic Planning process for the School Committee, the Superintendent Search process that resulted in the hiring of Superintendent Tommy Chang, and the development of the Opportunity & Achievement Gap Task Force.