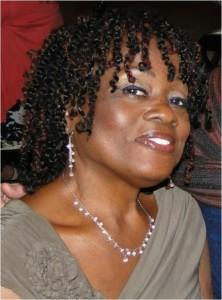 As the birthplace of public education in this nation, the Boston Public Schools is committed to transforming the lives of all children through exemplary teaching in a world-class system of innovation, welcoming schools. We partner with the community, families and students to develop within every learner the knowledge, skill, and character to excel in college, career, and life.